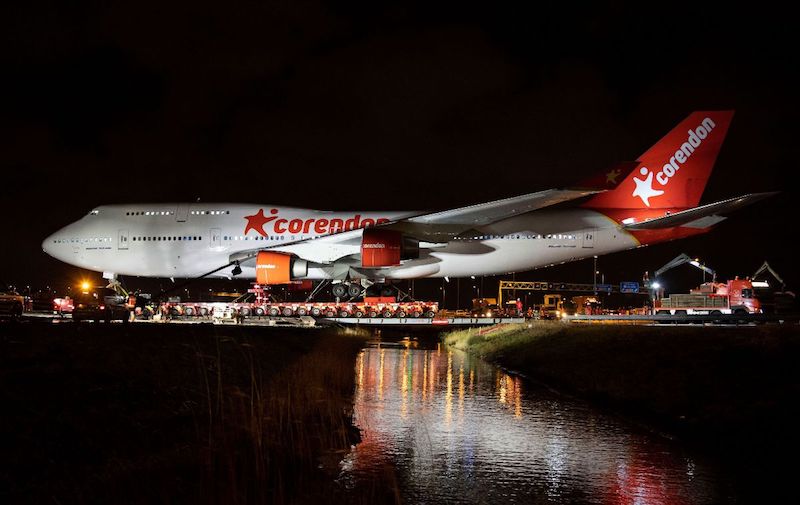 Mammoet has been shortlisted for five heavy lifting and transport industry awards across various categories of the ESTA Awards of Excellence.

The removal of a tank at a chemical plant has made the shortlist for Crane Job of the Year in the ‘Telescopic lifting capacity > 120t’ subcategory.

The Trailer Power Assist system, which according to Mammoet, improves transport efficiency and significantly lowers the carbon footprint of long-haul heavy transport projects, has been nominated for the Innovation End User award.

Mammoet’s lately developed new type of reversing signal for their trailers has been recognised in the shortlist for the Safety Award.

In the SPMT category, the transportation project of the Corendon Boeing 747-400 airplane. has been acknowledged. Mammoet moved the airplane 12.5km to place it in the back garden of a hotel in Schiphol, the Netherlands.

As the awards cover 2019 and was therefore prior to Mammoet’s acquisition of ALE – which took place in January 2020 – one of ALE’s projects has been nominated separately in the SPMT category: the tailored transportation of a fragile World War Two vessel, the HMS Fairmile.

The winners of the ESTA Awards will be announced at a ceremony to be held later this year.