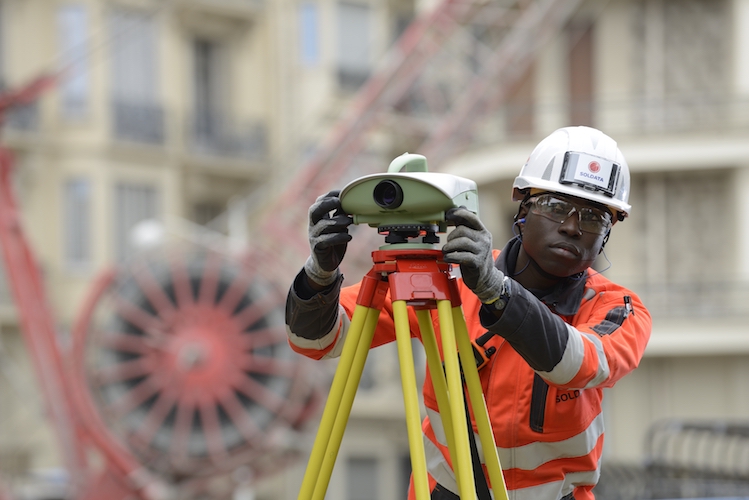 VINCI has recently published the significant impact of the Covid-19 pandemic on its activities.

Passenger numbers at airports managed by VINCI Airports have fallen sharply in March, with an estimated 40% decline in the first three weeks of the month. That decline has worsened in the last few days following containment measures and decisions taken by some countries to close their borders. At VINCI Autoroutes the fall in heavy vehicle traffic has been less severe as France maintains a basic level of economic activity. In Contracting, after firm business levels in early 2020, the French containment measures have caused a large number of projects to be put on hold since 16 March, keeping in mind that the Group’s order book at end-February stood at an all-time high of €37.9 billion. Outside France, the situation is more varied. Despite significant logistical difficulties, it has been possible to maintain business activity in many countries, in compliance with health measures in force. That is particularly the case in Southeast Asia, Oceania, the Middle East, Africa and Latin America, along with certain European countries and US states.

At this stage, given the uncertainty about the duration and scale of the health crisis, it is not possible to quantify its impact on the Group’s financial statements. However, it appears that VINCI will be unable to meet its target, announced in February, of achieving revenue and earnings growth in 2020.