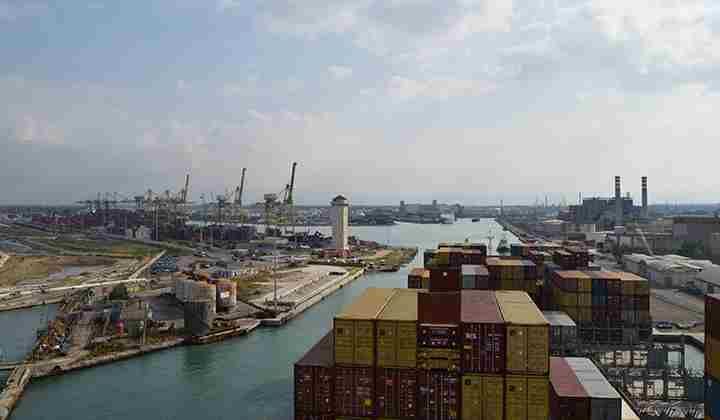 The Temporary Grouping of Companies (RTI), comprising Società Italiana Dragaggi (pilot), Fincantieri Infrastructure Opere Marittime, Sales and Fincosit, have signed a contract with the North Tyrrhenian Sea Port Authority for the construction of sea defense works and dredging related to the first implementation phase of the “Europe Platform”. The contract has an overall value of around 383 million euros, with a Fincantieri share of almost 100 million euros.

It is one of the most important maritime infrastructure projects in Italy. It will allow the Port of Livorno to double its commercial traffic by enabling it to accommodate next-generation container ships, with a considerable impact on the development of the city and the region of Tuscany. As well as Italy’s leading maritime companies forming the RTI, the project will also involve many companies and workers from local industries.

The work, which will start by the summer and last around four and a half years, will first of all include the executive design, site set-up, ordnance clearance and preliminary investigations. The next stage will involve the construction of a new 4.6-km outer breakwater and 2.3 km of inner breakwaters through the supply and laying of approximately 5 million tons of material. The dredging will involve a volume of around 16 million cubic meters and will be carried out in the areas of the new defense works, as well as the deepening of the bed of the access channel and the inner docks. The dredged sediments will be used to form the new service areas of the Darsena Europa dock and in part for the replenishment of the coastline between Marina di Pisa and Livorno.