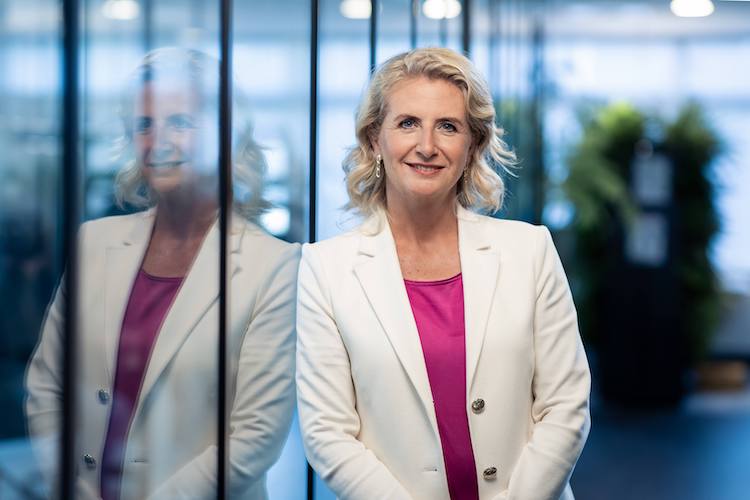 Managing director of the Royal Nooteboom Group, Marinka Nooteboom, has been named Business Woman of the Year 2022 by the jury of the Prix Veuve Clicquot Bold Woman Award, presented on Monday, October 11, in the presence of outgoing Minister Barbara Visser (Infrastructure and Water Management) in the Hallen in Amsterdam. The Prix Veuve Clicquot, Bold Woman Award, is considered the most important entrepreneurial award for businesswomen in Dutch business and aims to promote female entrepreneurship.

Since 2012, 50-year-old Marinka Nooteboom has led the family business that was founded in 1881 and bears the family name. Its rich history is marked by pioneering innovations that greatly benefit its customers. The new Business Woman of the Year belongs to the fifth generation of the Nooteboom family in the leadership of the company. “With Nooteboom, we have taken a new path in recent years and have shown something that the jury obviously noticed,” Marinka Nooteboom says.