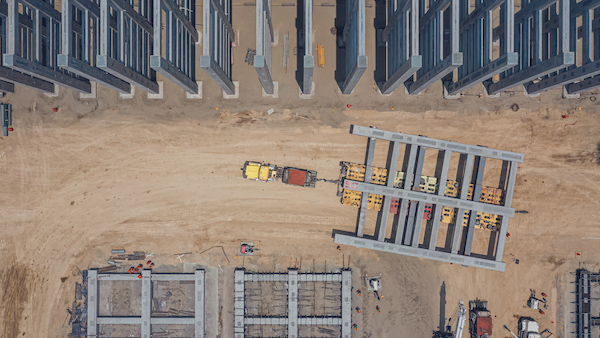 On the cconstruction site for the Dos Bocas Refinery in Tabasco, Mexico, the heavy haul company Pesado Transport moved precast concrete pipe racks to their final locations. In addition to the typical obstacles and confined space for maneuvering of any construction site, the changeable weather conditions of the coastal location near the port of Dos Bocas also had to be taken into account. To handle the 650 heavy and oversized components, with a total weight of more than 105,000 tons, the Mexican transport experts assembled three different heavy-duty combinations of THP/SL modules from their extensive Goldhofer fleet. With the help of Goldhofer’s transport technology, Pesado took just four months to move all the precast concrete elements to their designated locations, where cranes were used to lift them into their final positions.

The Dos Bocas refinery is scheduled to come on stream in 2022 after a three-year construction period in order to reduce Mexico’s dependence on fuel imports. The refinery is owned and will be operated by the state-owned petroleum and gas company Petroleos Mexicanos (Pemex).