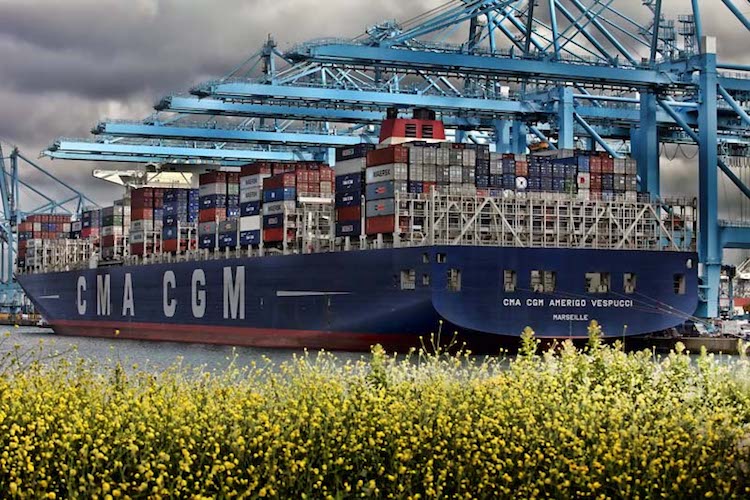 The CMA CGM Group has announced the first closing of its agreement with China Merchants Port (CMP), with the sale of its stakes in eight port terminals to Terminal Link, 51% owned by CMA CGM and 49% by CMP. In line with the agreement announced on 20th December 2019, the first transaction represents USD 815 million in cash.

With this transaction, CMA CGM is proceeding with the delivery of its USD 2.1 billion liquidity plan announced on 25th November 2019. This plan among others reduces CMA CGM consolidated debt by more than USD 1.3 billion by the end of first-half 2020 .

Rodolphe Saadé, Chairman and Chief Executive Officer of the CMA CGM Group, stated: “This transaction, announced on the 20th of December 2019, is an important step in its 2.1 billion USD liquidity plan and will allow us to strengthen our balance sheet. Amid the high uncertainty created by the COVID-19 health crisis, the closing of this transaction as previously announced demonstrates the resilience of the CMA CGM Group.”