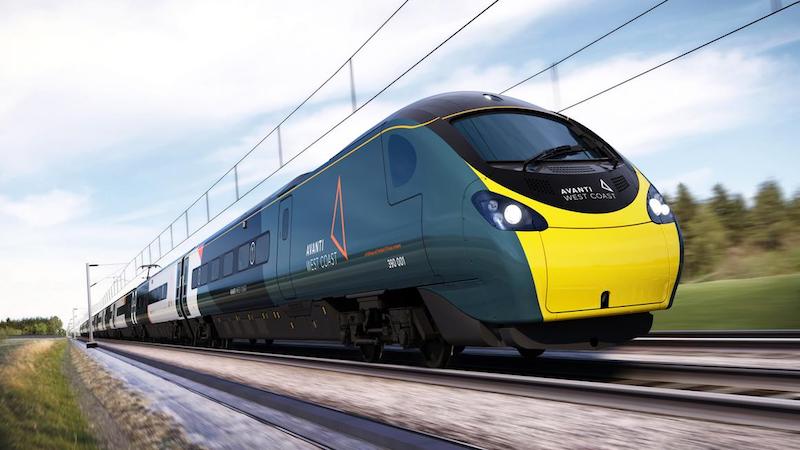 Alstom has signed a €755 million ((£642 million) deal to refurbish and maintain 56 electric Pendolino trains deployed on the West Coast Mainline. As well as covering a €150 million (£127 million) upgrade programme of the Pendolinos, which is believed to be the biggest train upgrade programme ever undertaken in the UK, the deal will see Alstom maintain them until 2026 alongside a new train fleet recently ordered from Hitachi.The overhaul will focus on onboard facilities, with passengers benefitting from more comfortable seating, improvements to the shop, revamped toilets, better lighting, new interiors, and the installation of at-seat chargers and improved Wi-Fi throughout.

Liverpool City Region Metro Mayor, Steve Rotheram, said: “In the Liverpool City Region, we’re trying to create a fair and inclusive economy where local people benefit from investment. The Combined Authority have provided £3.4m in funding to help Alstom open their ground breaking facility in Halton. I’m really pleased that – because of this brand new facility – local people will benefit through jobs and apprenticeships for years to come through projects like this.”