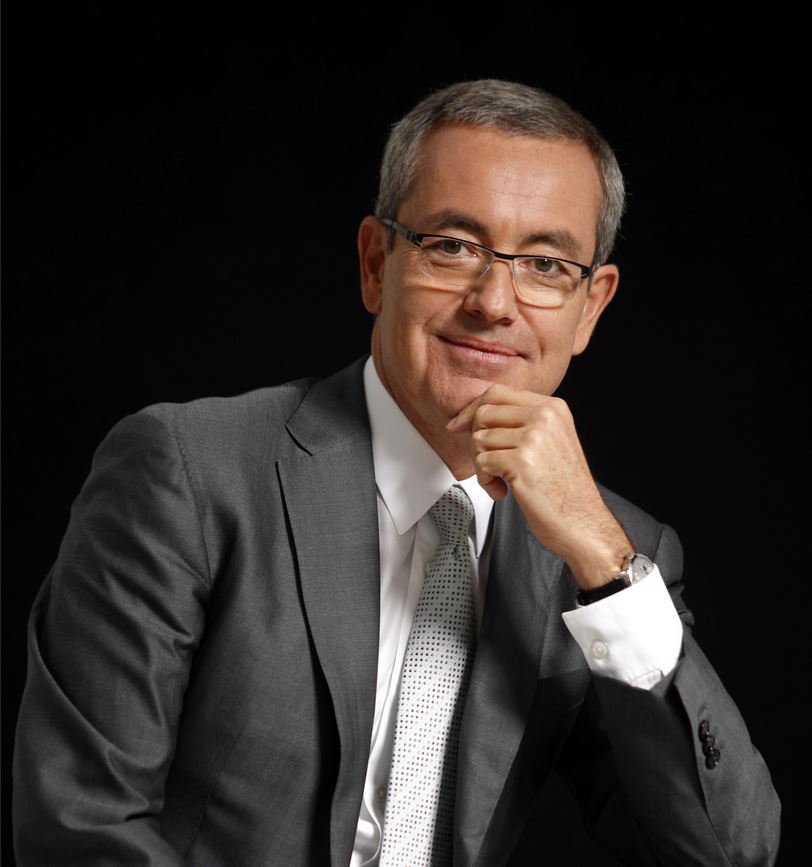 Jean-Pierre Clamadieu has just been appointed as new Chairman of Engie’s Board of Directors. The decision was taken on Friday, May 18 during the General Shareholders’ Meeting which also marked the end of Gérard Mestrallet’s term as Chairman of the Board and was appointed as Chairman of Honour of the Group.

The French group Engie, whose state owns 24.1% of the capital, is today the 3rd largest group in the world in the energy sector (excluding oil) with more than 66 billion euros of C.A.