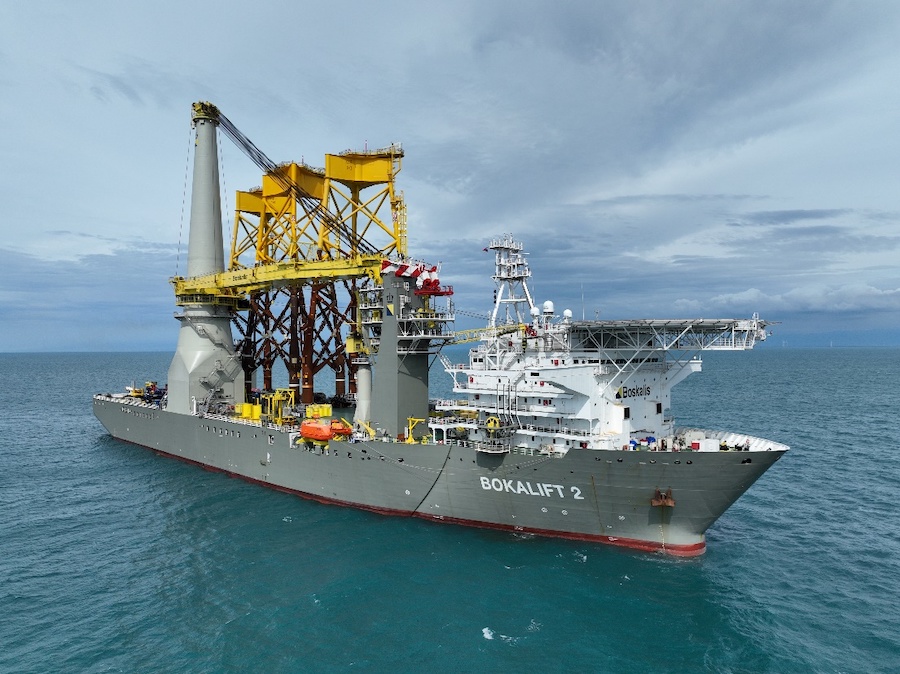 Boskalis has been awarded the contract to build a significant offshore wind farm off the coast of the United States. The company’s scope of work includes transporting and installing the foundations and power cables for the wind turbines, and they will use two crane vessels and several transport and cable-laying vessels for the project. This contract marks a significant achievement for Boskalis, as it is the 100th offshore wind farm project that the company has undertaken in the past decade.

Peter Berdowski, CEO Boskalis: “We are proud to have reached the milestone of our 100th offshore wind farm with the award of this wonderful project. It illustrates the leading role we have established in the offshore wind market over the past decade. In those ten years, we were involved in the realization of almost half of all offshore wind farms worldwide, excluding the Chinese market. With our combination of hydraulic engineering and offshore activities, we are making a unique contribution to the global energy transition.”