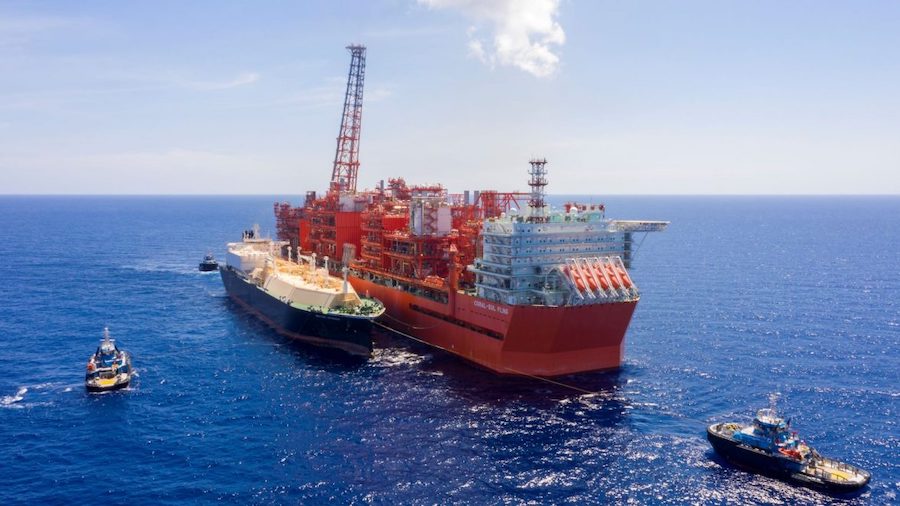 bp has loaded the first LNG cargo from Mozambique’s offshore Coral Sul FLNG facility, the country’s first LNG project and first floating LNG facility ever deployed in the deep waters of the African continent. Under its long-term contract, bp will purchase 100% of LNG output from Coral Sul FLNG which has the capacity to produce up to of 3.4 million tonnes of LNG per year. . Bp aims for an LNG portfolio of 30 million tonnes by 2030.

In October 2016, bp signed a long-term offtake contract for the purchase of LNG for over 20 years with the Coral sellers comprising of Mozambique Rovuma Venture S.p.A. (a joint venture owned by Eni, ExxonMobil and CNPC), GALP, KOGAS and ENH (Mozambique state entity).

Carol Howle, EVP trading and shipping at bp, said: “The start of production from the Coral Sul FLNG facility represents a major milestone for Mozambique, the project partners, and bp as the LNG buyer. As the world seeks secure, affordable and lower carbon energy, global demand for LNG is expected to continue to grow. This new supply source further enhances bp’s capability to deliver LNG to markets across the world and we look forward to continuing our close collaboration with all those involved in the project.”