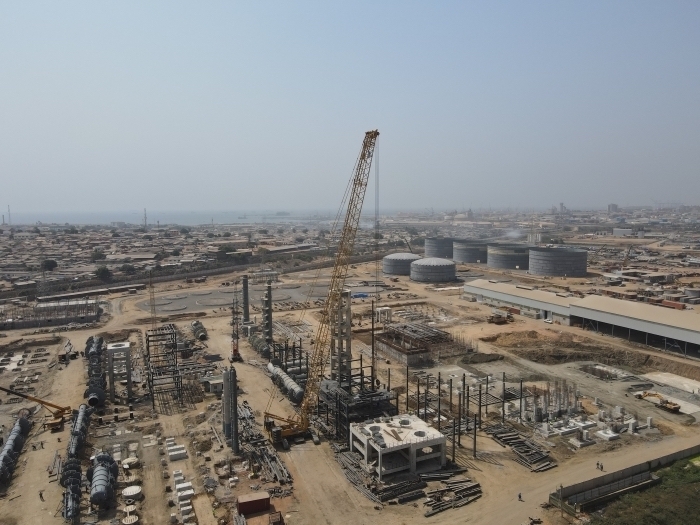 A fleet of XCMG construction machinery equipment has been operating nonstop on the construction of Africa’s largest hydropower plant, the Julius Nyerere Hydropower Station (the “Station”) in Tanzania, for the past nine months with an average operation per equipment unit exceeding 3,000 hours.

“The complex geographical and climatic conditions of Tanzania have been very challenging for construction machinery and equipment’s adaptability and reliability. XCMG has customized and upgraded the fleet of equipment to deliver optimal performance,” said Hanson Liu, vice president of XCMG.

Among them, the XCA60E all-terrain crane is equipped with the world’s first large-load, single cross boom independent suspension technology. Left and right wheels can rotate independently to adapt to the road conditions autonomously, improving the cross-country performance by 47 percent and high-speed corning maneuverability performance by 15 percent to cope with poor working conditions including high temperatures and wet, soft soil.

“Tanzania has faced the issue of power outages for many years, and it has embarked on an ambitious drive to attract more FDI which requires the guarantee of efficient, reliable and quality power. Tanzania has especially committed to developing alternative energy sources, and the Station will provide sufficient electric power for Tanzania while minimizing the damage to the country’s water resources and environment,” said Mohmand , equipment manager.