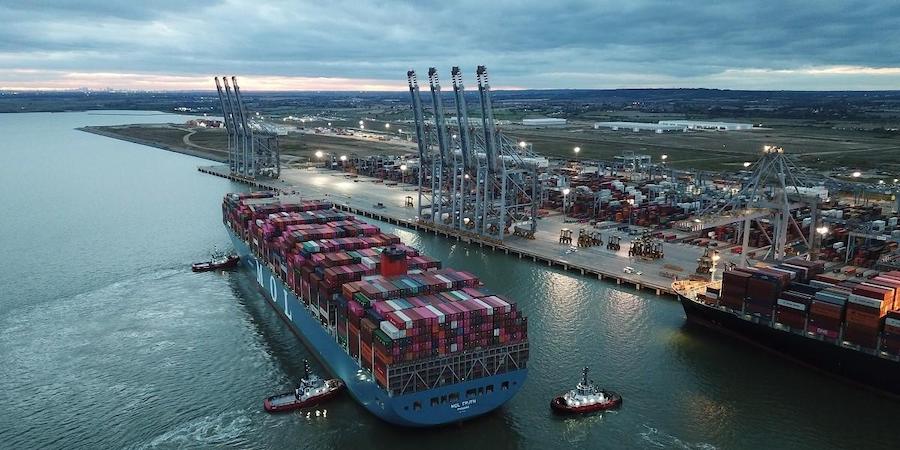 A record volume of cargo was handled at DP World’s two UK ports in the first half of 2021. Between January and June this year DP World’s smart logistics hub at London Gateway saw throughput of 888,000 TEU, a more than 23 per cent increase on the previous H1 record set in 2020. At DP World Southampton, Britain’s second largest container terminal, throughput in the first six months of the year was 995,000 TEU, the second best first half ever, which contributed to a record combined UK total of 1,883,000 TEU.

Ernst Schulze, Chief Executive of DP World in the UK, said: “These record H1 numbers for our UK business show that we have the capacity and capability to continue delivering first class services for all existing customers whilst also expanding customer choice by handling new sailings.”

“We have invested in additional capacity and recruited more employees at London Gateway and earlier this year announced a £40m programme of investment at Southampton, designed to provide customers with speed, security, reliability and flexibility. In addition, London Gateway and Southampton this year became the first deep-water ports in Britain capable of handling Freightliner’s new 775 metre intermodal container trains, which are the longest in use on the national rail network and generate significant cost and environmental benefits.”

“DP World will continue to invest in the UK’s transport infrastructure and our absolute commitment to solving customers’ supply chain challenges is expected to drive further strong performance in our port-centric logistics business throughout 2021.”