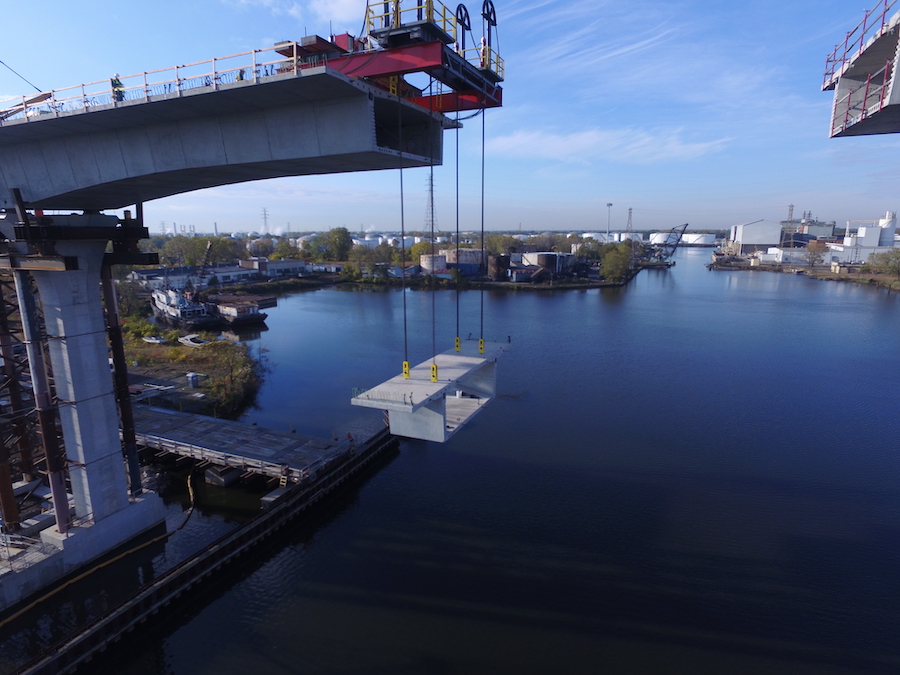 “Cranes are great for lifting heavy objects, but their sheer size and cost often makes them impractical for some applications. Enerpac strand jacks were integral to the safe and on-time completion of the project. They pack tremendous lifting capacity into a small footprint. The flexibility of the strand jack system has allowed Engineered Rigging to use this equipment on many other projects across multiple industries,” said Christopher Cox, President, Engineered Rigging.