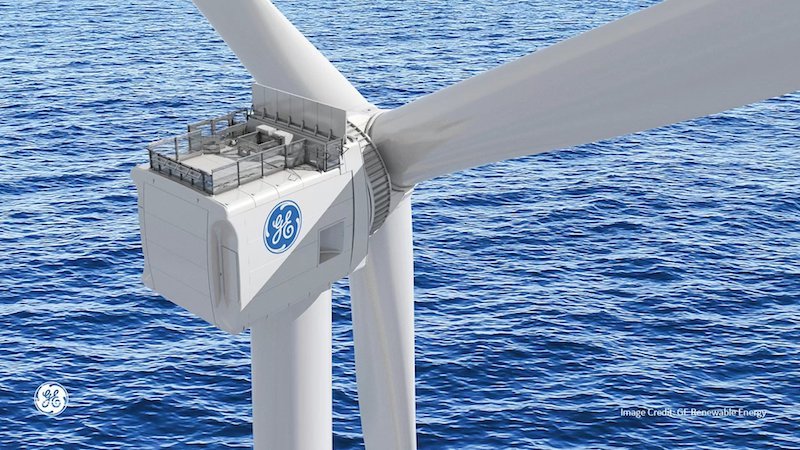 The elected representatives of Ports of Normandy also welcome this announcement which confirms the relevance of the investments made by local authorities (75 M €) to make Cherbourg the port of Marine Renewable Energies in France.

“Since its opening in April 2018, two years ago, the LM Wind Power plant has created 300 jobs. With these 250 additional jobs, GE Renewable Energy is meeting its commitments and thus confirms that the Norman communities were right to believe in this new technology and to invest € 75M to provide the port of Cherbourg with the best level of infrastructure in France and a factory, built by SHEMA, which stands out as the first site for manufacturing wind turbine blades in France. In 10 years, the face of the port of Cherbourg has changed a lot. Through Ports of Normandy, we have contributed to the emergence of a new economic sector and thus ensured a renewal of activity in the port of Cherbourg, “ jointly declared Hervé Morin, President of the Normandy Region, Marc Lefevre, President of the Department of Manche, Jean-Louis Valentin, President of Cotentin and Benoît Arrivé, Mayor of Cherbourg en Cotentin all elected from Ports of Normandy.

Every new employee will be trained to manufacture wind turbine blades through LM Wind Power’s ‘Center of Excellence’ training program – a six-week theoretical and practical training course, which will develop the skills and technical expertise required to produce high-quality wind turbine blades.