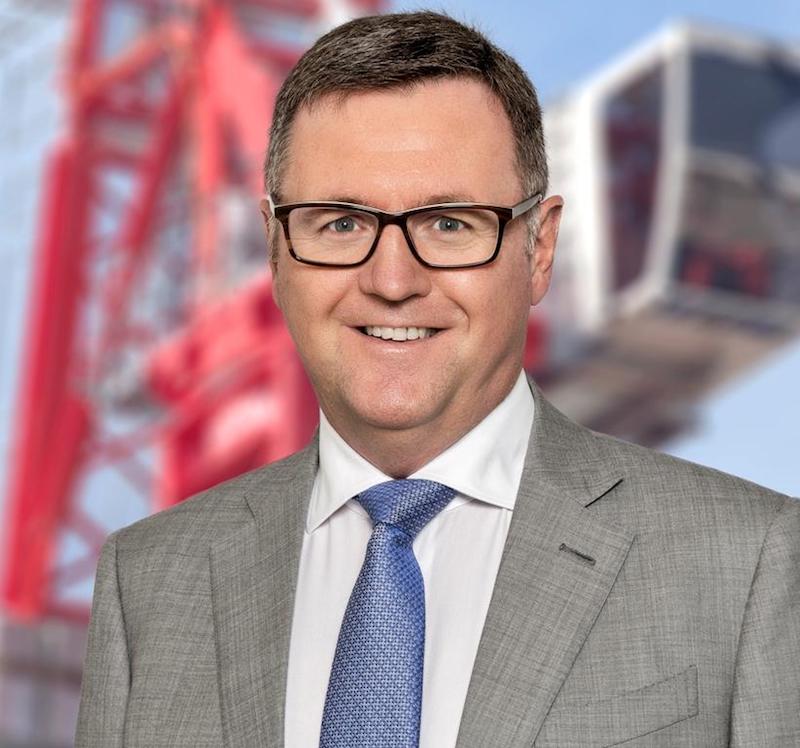 Duncan Salt joined Woffkran in 2015 to lead the international sales team. In January 2017 he was promoted to take overall responsibility for Sales & Service alongside a position on the Executive Management Board.

“My goal is to drive the symbiosis between lifting services and crane technology. We are uniquely placed at Wolffkran and through a greater emphasis on our common goals we will position Wolffkran at the forefront of our industry setting benchmarks in service, quality and innovation, ” said Duncan Salt.