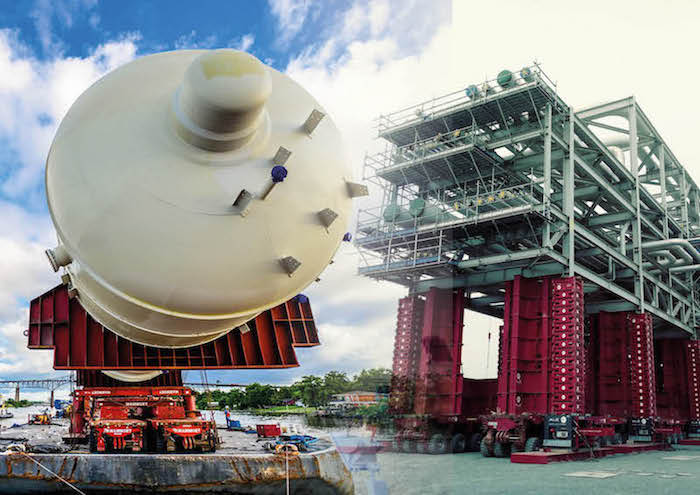 Mammoet and ALE have announced that the two companies are currently negotiating a purchase agreement, under which the Netherlands-based international heavy lift specialist Mammoet would acquire the UK-based rival.

At this point, Mammoet and ALE wish to refrain from publishing more details about their acquisition talks.

Mammoet is owned by SHV, a privately held Dutch investment company and employs around 5,000 people worldwide. The company has a fleet of SPMT’s totaling more than 3200 axle lines including over 1200 cranes with a maximum capacity of up to 5000t.

ALE is a private company headquartered in the UK with more than 40 offices worldwide, employing over 1,350 people. The heavy lift specialist has a fleet of over 100 cranes including large capacity based cranes as the AL.SK190 and the AL.SK350.