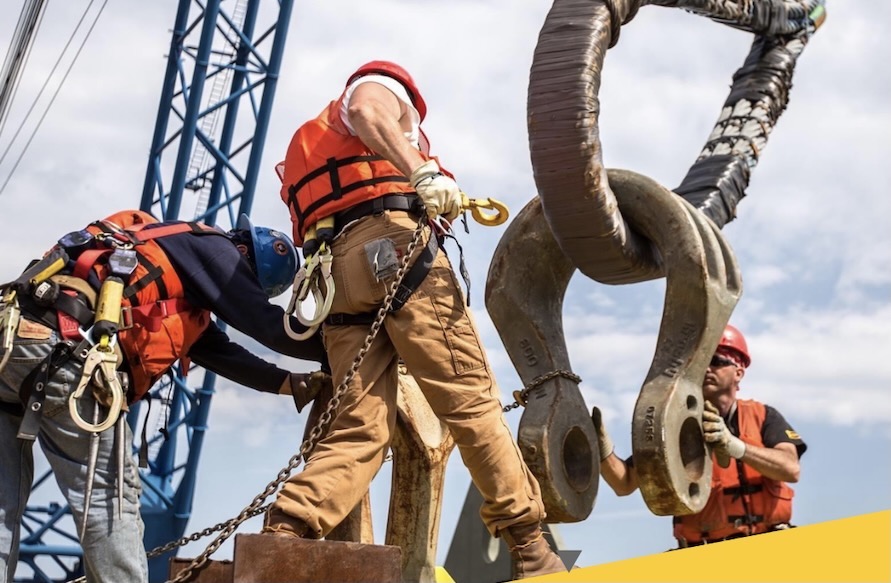 Verton and The Crosby Group have announced an expansion of Verton’s load orientation technology in North America.  As a partner and Master Distributor of Verton products for the Americas, The Crosby Group has invested in additional units for deployment in the United States and Canada, as well as key team members to support the growing business. Verton’s load orientation solutions include Everest 6, SpinPodTM 7.5 and SpinPodTM 30, a modular load orienting system for a broad range of working load limits.

Robert Desel, CEO of The Crosby Group, said: “Verton’s remote-controlled load orientation products provide a step-change in terms of the safety and productivity of our customers’ lifting operations. Verton’s wireless products remotely orientate suspended loads without the need for taglines, using gyroscopes and sophisticated control systems, removing the need for personnel near or under loads. The combined strengths of Verton’s product with the rich rigging heritage of The Crosby Group has allowed us to bring these benefits to job sites across the Americas.”

CEO of Verton, Tim Ekert, said, “We are thrilled to see the investment that The Crosby Group is making in support of our partnership. Verton will have a greatly increased presence in the market to bring our products to new customers and industries and to provide an increased level of support to our existing customers.”