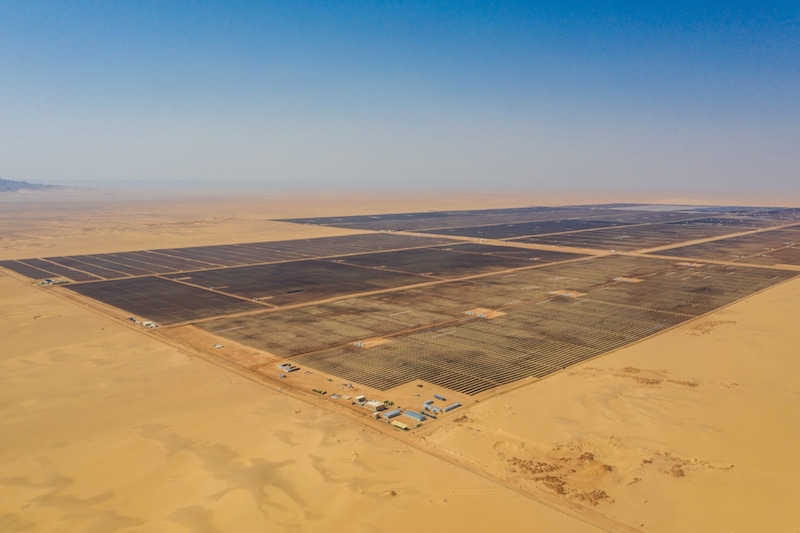 EDF Renewables and the Egyptian manufacturer Elsewedy Electric Group have announced the launch of two new solar power plants. The two structures, which each have 65 MWp in installed capacity, are located in the Aswan province of southern Egypt. They form an integral part of the Benban solar complex and will soon deliver nearly 1,800MWp.

“We are proud to be playing our part in delivering the large-scale Benban solar complex by commissioning these two solar power plants. With the establishment of our new subsidiary in Cairo, we have reached a major milestone in EDF Renewables’ long-term development in Egypt and across the North African renewable energy market as a whole,” explains Bruno Bensasson, EDF Group’s Senior Executive Vice President, Renewable Energies and Chairman & CEO of EDF Renewables.