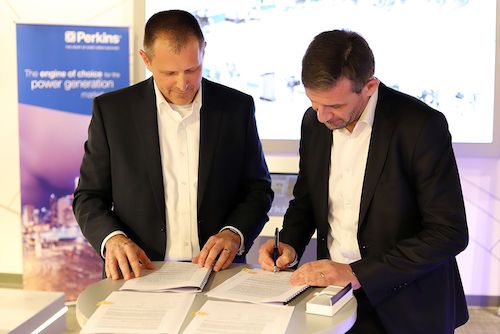 Perkins Engines Company Limited has appointed Seco Power as an authorised Perkins distributor for 21 countries in West and Central Africa. With regional headquarters in Mauritius, Seco Power, part of the Secodi group, will provide sales, parts and service support to Perkins customers. In addition, regional offices in the Ivory Coast, Senegal and Camerroon are also previewed for completion.

Yannick Billy, CEO of Secodi commented: “This is a natural growth path for Secodi as we have been supporting our French and Turkish customers acting in Africa for a few years now. Since the creation of Secodi, product support and a local presence have been our main drivers to meet customers’ needs and expectations.”