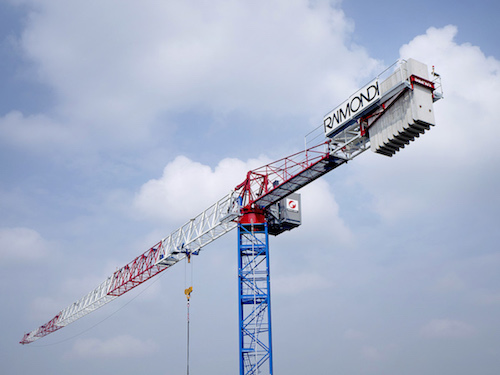 South Africa’s ZLT Tower Cranes Pty Ltd, founded by Roy Cook and Mark Bates, has been named Raimondi Cranes official representative for 8 African countries. ZLT ​​Cranes will be Raimondi’s exclusive distributor for South Africa, Botswana, Zambia, Namibia, as well as the Republic of Mauritius, Mozambique, Zimbabwe and the Democratic Republic of Congo. They will propose manufacturer’s luffing and topless cranes as well as its crane accessories.

“We expect that the Raimondi MRT159 in eight and 10 tonne options will be the star of the show across our territories. A combination of factors including the competitive pricing strategy and the varied tower and jib configurations make this machine extremely suitable for many of the region’s biggest operations and jobsites, “said Rob Cook , Director of ZLT Tower Cranes. 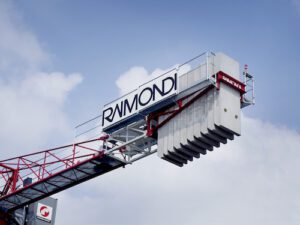