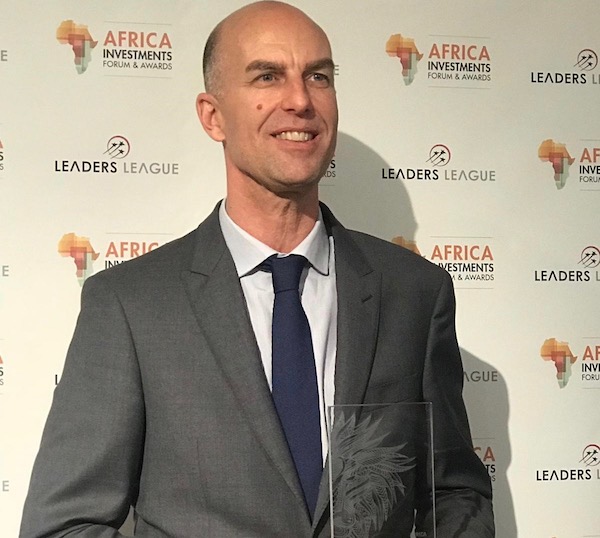 At the second edition of Africa Investments Forum & Awards (AIFA), Bolloré Transport & Logistics won the trophy for the best project in “port, airport and railways infrastructure” category. The ceremony was held at the Pavillon d’Armenonville in Paris in the presence of Eric Melet, Chief Development Officer of Bolloré Transport & Logistics and CEO of Bolloré Railways. The Sitarail project involves the acquisition of “new rail equipment and complete renovation of the railway between Côte d’Ivoire and Burkina Faso,” as stated in the press release from the company. In total, 600 million euros should be invested, including 250 between 2019 and 2023. The Sitarail project will provide direct or indirect employment and reinforce exchanges between Ivory Coast, Burkina Faso and Mali.