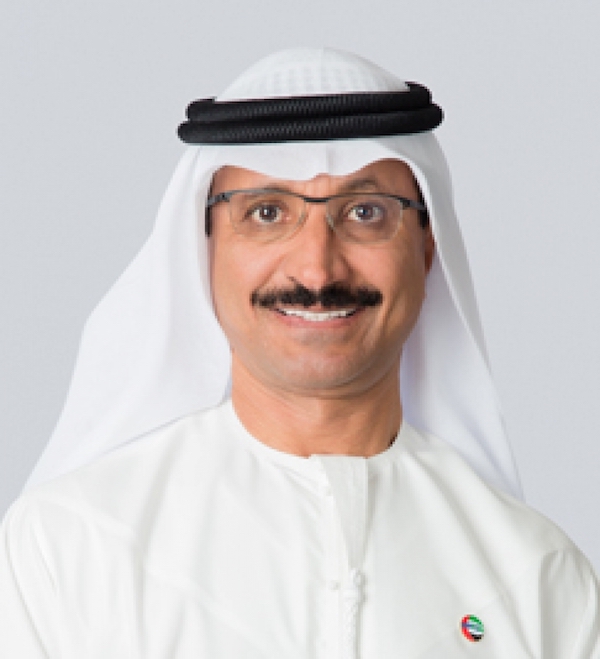 Few days ago, during a groundbreaking ceremony organized in Somaliland, the first phase of the building of the Berbera port’s expansion has begun. It has been officially launched by the President of the Republic of Somaliland Muse Bihi Adi and the DP World Group CEO, Sultan Ahmed bin Sulayem. This step will gather a 400m quay, 250 000 square meters of expansion and a free zone dedicated to create a new regional trading hub. To carry out this construction, DP World Berbera chose its partner Shafa Al Nadha Contracting, which have been involved in the Port of Dakar expansion in Senegal as well as the Port of Maputo expansion in Mozambique.