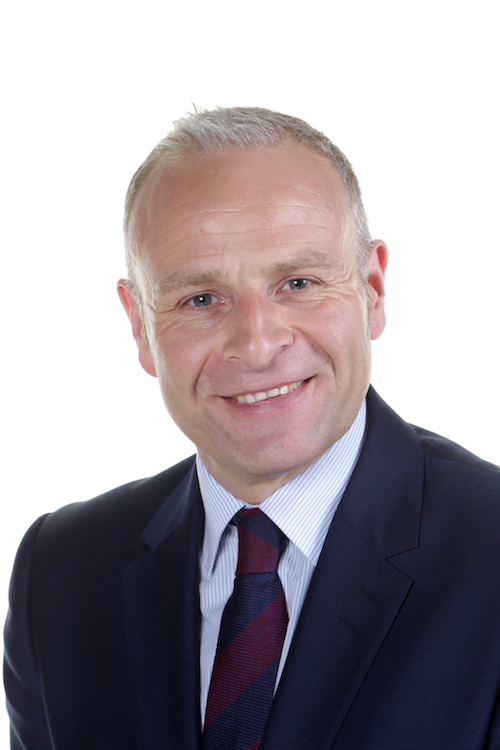 The Antwerp Port Authority is taking various initiatives in order to be fully prepared for Brexit including the appointment of Justin Atkin, owner of Ragged Edge Consulting, as the new representative for the UK and Ireland. With more than 20 years of experience in transport, shipping and logistics, Atkin assumed his role on 1 September 2018.

“The UK was always a self-evident market for us. Brexit brings new challenges for us, and our new representative will act as our eyes and ears, keeping us in touch with the economic situation and the impact of Brexit on Antwep’s business. We also count on Justin to place Antwerp even more strongly on the map for the UK and Ireland, and to attract new sources of cargo and investment, “ explained Wim Dillen, Regional Development Manager at Antwerp Port Authority.

With an annual freight volume of around 15 million tonnes the UK is the port of Antwerp’s third-largest maritime trading partner after the USA and Russia. According to the Port Authority, Antwerp is also ideally situated as an investment location close to the European centres of decision-making, and as the gateway to Europe from where the continent can be served quickly and efficiently, given that 50% of UK production is bound for continental Europe.

“The actual impact of Brexit is still uncertain,” said Jacques Vandermeiren, CEO of Antwerp Port Authority. “Last year there was a decrease of nearly 8% in trade with the UK, probably due to this uncertainly. But with Brexit rapidly approaching we want to concentrate on maintaining and even expanding our market position within the United Kingdom.”

Other initiatives being taken by the Port Authority include Brexit taskforce that has been set up with representatives of the port community, Customs & Excise and the Federal Agency for the Safety of the Food Chain.