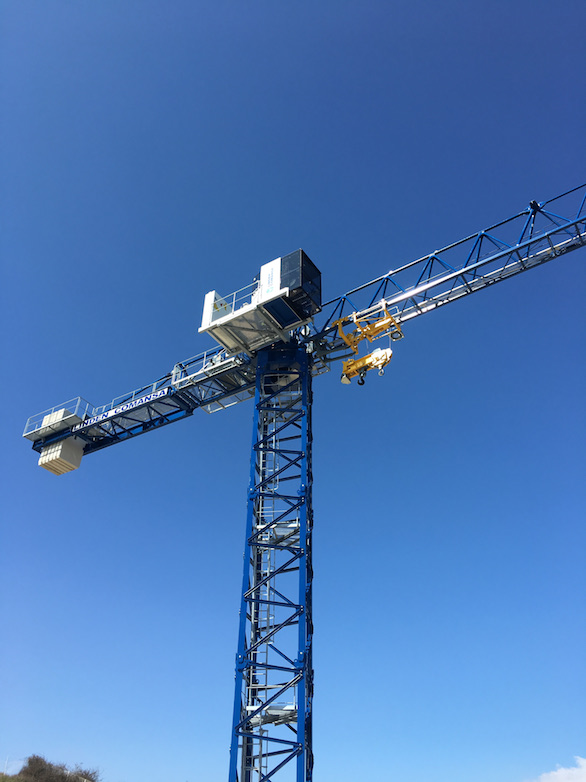 The construction company Gabay Group has become the exclusive dealer of Linden Comansa in Israel. The two companies signed a three-year contract in March 2018, after Linden Comansa’s 16LC220 tower crane received the approval from the Standards Institute of Israel.

The agreement between the Gabay Group and Linden Comansa includes the immediate purchase of three tower cranes model 16LC220 12t, as well as the purchase of other cranes in the course of 2018 to achieve the objective stated in the contract. These three cranes, that will be part of Gabay Group’s fleet, will have their first job at the construction of the residential complex Hadar ve Yosef in Tel Aviv.

Established in the late 1980s, Gabay Group is one of Israel’s leading construction and real estate companies. Becoming the exclusive dealer of Comansa in Israel is part of the plan to expand its business and enter the tower crane market in both sales and rental.