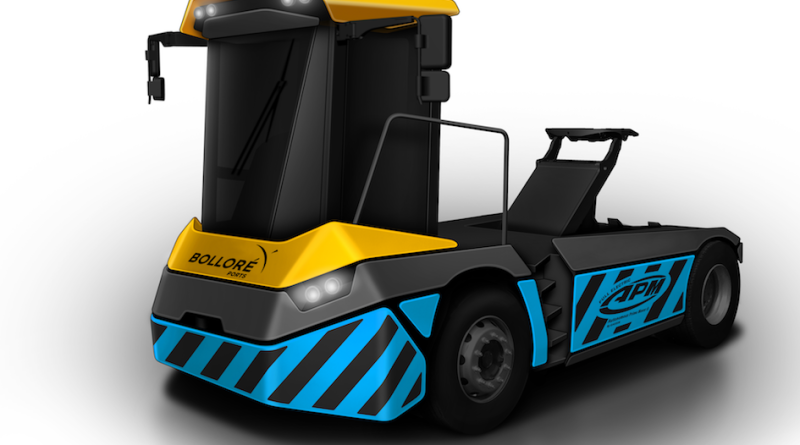 The Gaussin Manugistique Group announces the signature of two contracts with the Bolloré Group. The first deal is to market the Power Packs LMP (Lithium Metal Polymer) for Gaussin’s range of port vehicles. The LMP batteries, designed by Blue Solutions, the company that combines the electricity storage activities developed by Bolloré, have the capacity to operate with optimal performance even in a very hot environment. The second contract between Gaussin and Bolloré Ports concerns the co-development of the APM 75T electric tractor (equipped with two LMP battery packs) for the container transport in ports.

“The Gaussin Group is proud to propose a 100% made in France range of full electric vehicles.The integration of these batteries, perfectly adapted to hot countries, provides many business opportunities, in particular in the Middle East and, of course, in Africa, a continent where Bolloré operates 20 port terminals,” declares Christophe Gaussin, CEO of the Gaussin Group.