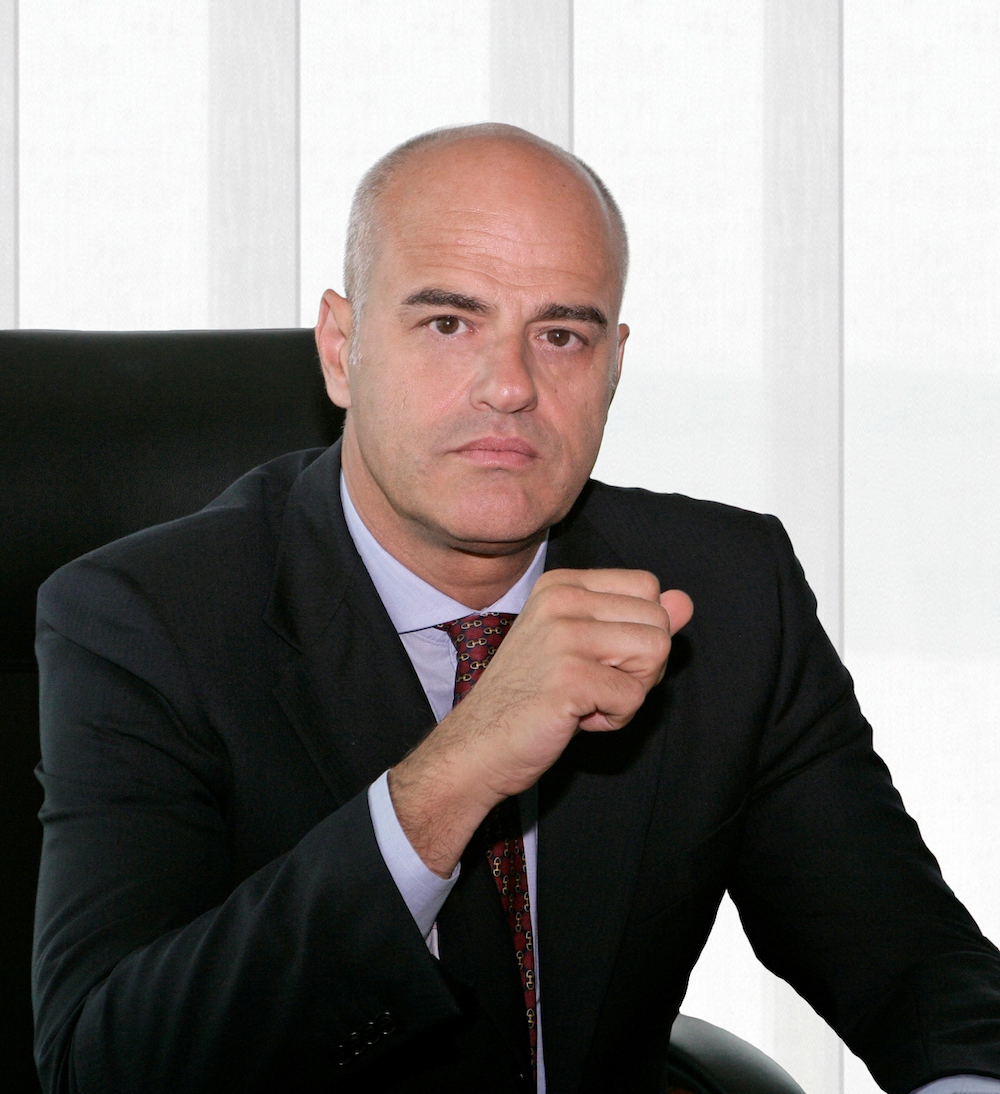 The exploitation of the biggest Mediterranean gas field of Zohr began in December 2017. With 850 billion m³ of exploitable gas, it equates to 5,5 billion barrels of oil. Infrastructures installation was made in record time after its discovery by the company of discovery and Italian oil exploitation Eni in 2015. Zohr is operated jointly by three companies. Eni takes in charge 60% of it, the Russian state company Rosneft holds 30% and the English group BP is entitled to 10%.

« Today is a historic day for us », affirmed Eni CEO Claudio Descalzi. For him, « this project will completely transform Egypt’s energy landscape, allowing it to become self-sufficient and to turn from an importer of natural gas into a future exporter ». Rosneft declared by its CEO Igor Sechin the company had a « world class project ». The regional chairman of BP North Africa, Hesham Mekawi, considered that « the development of Zohr in record time has brought a new essential energy source to the Egyptian market ».